Britain, May 17, 2016.- Manchester’s population has increased by 20% in recent years, and the fastest growing segment is the youth of 25-35 years. The economies of Manchester, Liverpool and Birmingham is expected to grow over the next five years than Paris, Berlin or Tokyo. Manchester also builds new real estate projects to consider. A summary of the information published by the newspaper Manchester Evening News on 10 May:

Plans for nearly 2,000 new homes in Salford are set to be approved as the city’s housing boom continues. Town hall chiefs will consider applications for four huge developments at a bumper planning meeting on Thursday. Proposals could see almost 1,000 apartments built on Salford Quays and nearby Exchange Quay. Two huge schemes for more than 1,000 flats as part of the city’s giant Greengate regeneration project will also be considered. Blueprints for all the developments have been recommended for approval by planning officers.

The Embankment West plan, as part of the huge Greengate scheme, is for 700 flats.Select Property Group and Ask Real Estate want to build three towers – 12, 25 and 32-storeys high. Some 80pc of the flats will be one and two-bed apartments.The plan also includes lounge areas open to the public, entertainment spaces for residents, a gym, a roof garden, a media room, a yoga studio and a private dining room.The site, currently used as a car park, sits on the northern bank of the River Irwell, next to Manchester Victoria Station and opposite Manchester Cathedral.The Embankment West project forms part of Salford council’s Greengate Regeneration scheme, which will eventually boast more then 3 million sq ft of residential, retail and commercial space.

A plan for a 350 apartment tower block in Greengate is also expected to be given the go-ahead.The flats will be built on a 0.5-acre triangular plot between the River Irwell and Trinity Way.The impressive 130m glazed tower, designed by OMI Architects, includes a 16-storey brick and aluminium-clad lower elevación. The block will include one, two and three-bedroom apartments – as well as a rooftop garden and a gym.Planning bosses will also consider a £140m plan for up to 800 flats at nearby Salford Quays.

Planning bosses will also consider a £140m plan for up to 800 flats at nearby Salford Quays.TH Real Estate wants to develop a 11,400 sq m 1980s office park at Waterfront Quay.The scheme, on Salford Quays’ Pier 7, could see up to 800 apartments in towers 20-storeys high – as well as shops, a huge car park and restaurants.The homes will be in a ‘walkable neighbourhood’, with pedestrian links to other parts of Salford Quays.Bosses say they want to create an ‘urban waterside city living development symbolic of wider positive change and regeneration’ in Salford.

An application from Bredale Properties for a hotel and 130 flats at Exchange Quay is also expected to make progress.The plan is for 132 apartments, a 200-room four or five star hotel and 45 apartment hotel suites was approved last year. Bredale Properties bosses have been working on the plan since 2008. Despite being given the green-light for the project, construction of the towers – five to 24-storeys high – has stalled. On Thursday’s meeting, amendments to conditions associated with the application are set to be made so the scheme can finally get underway. The development will also include 14,000 sq ft of office space, leisure facilities and shops. 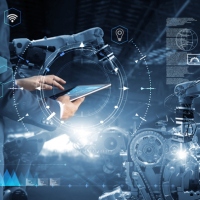 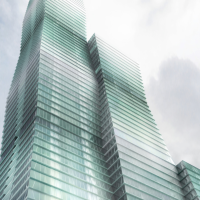 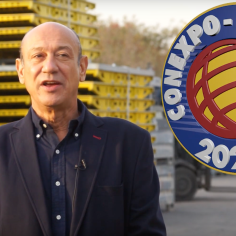 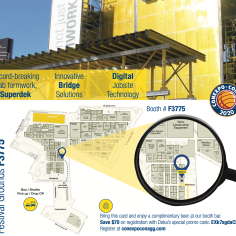 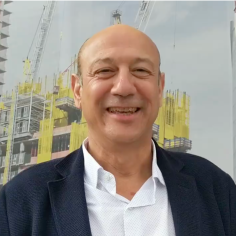 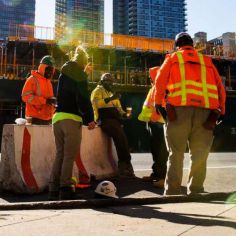 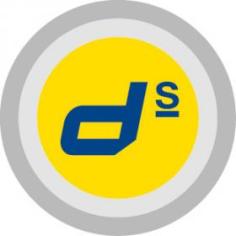 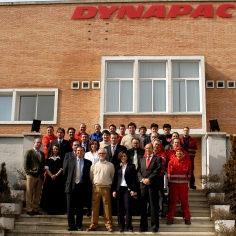 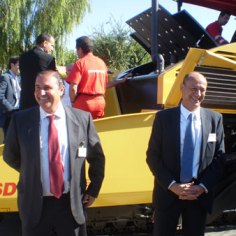 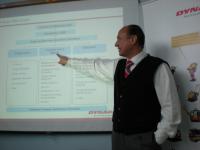 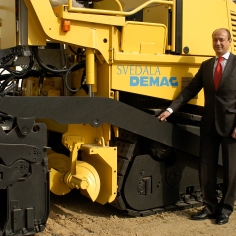 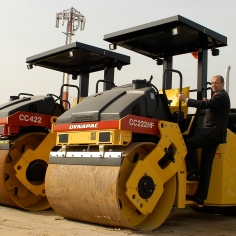 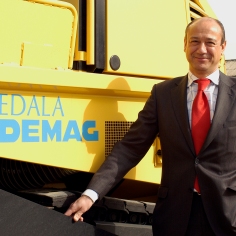 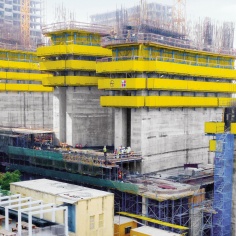 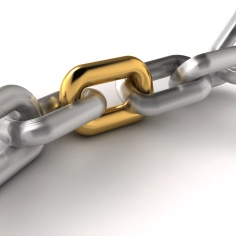 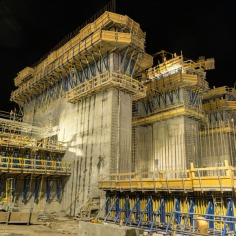 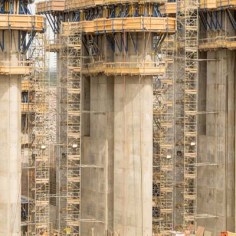 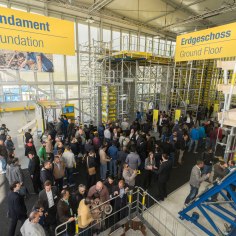 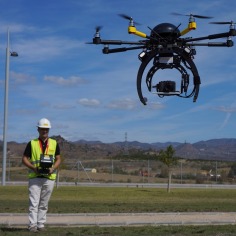